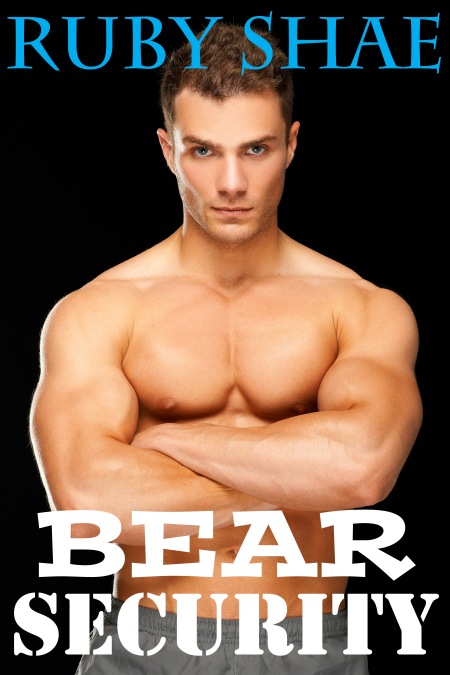 Curvy, human, Rebecca Sumner had been surprised and afraid when she found out bear shifters existed, and made the biggest mistake of her life. When she happens to witness two cat shifters perform a terrible crime, they want her dead, and she returns to the one man who promised to protect her at all costs.

As Lead Enforcer for his clan, bear shifter, Logan Price, divides his time between maintaining the safety of the bears, running his private security firm, and hitting the gym. He trusted his mate with his secret six months ago, and then watched her run away in fear. Pride kept him from going after her, and he’s since resolved to live his life mate-less.

Rebecca is the last person Logan expects to find on his doorstep, but despite his anger and disappointment from their last encounter, he honors his vow to keep her safe. Their chemistry is even hotter than it was before, but Logan can’t have a mate that hates bears, and Becca doesn’t want a man that isn’t in love with her. When the cats attack, Logan must make the ultimate decision to safeguard his mate.