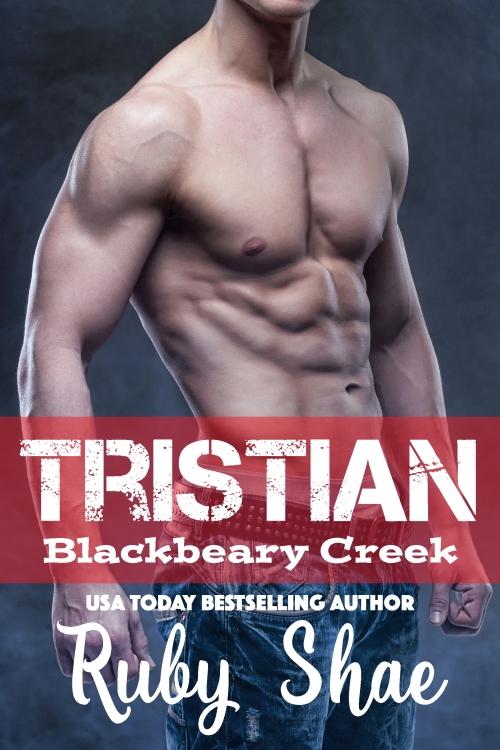 Scarlett Morrison has dated more than her share of losers. In an effort to find her own happy ever after, she’s been on more bad dates than she cares to remember. Unfortunately, most men aren’t looking for a tall, generously curved, boring librarian who prefers the quiet company of books over the noise of most people.

Tristian Ryan, a black bear shifter and alpha of his clan, owns the most successful dance club in Blackbeary Creek, but he’s always preferred the quiet of his office over loud music and crowds. Always the responsible one, finding a mate isn’t on his list until his bear leads him to the gorgeous beauty sitting alone in his club.

When Tristian sees Scarlett for the first time, he knows she’s his mate. Their mutual attraction is palpable, and while their first night together doesn’t go exactly as planned, giving up isn’t an option. Despite the fact that they have so much in common, Scarlett doesn’t believe she can be everything Tristian needs, and it will take the strength of an alpha to heal her damaged soul.

4 thoughts on “TRISTIAN is here!!”