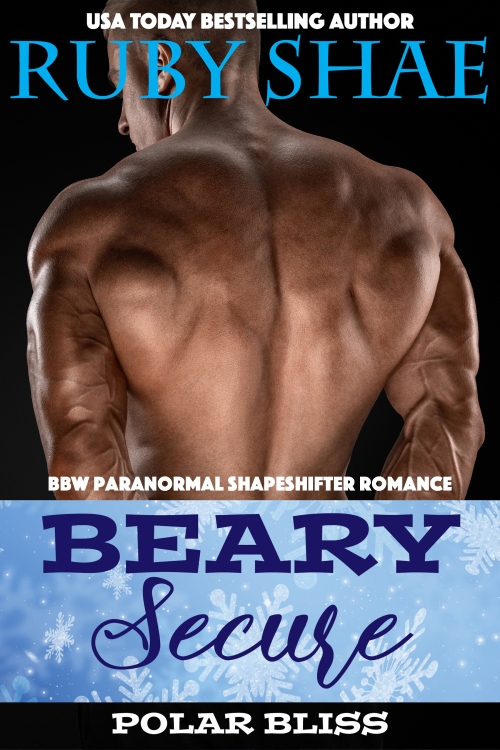 Polar bear shifter, Ryker Holland, grew up way too fast when his parents were killed in a hunting accident when he was only eighteen-years-old. As the oldest, he’d fought hard to keep his family together, and he’d often filled the role of parent more than brother. Not that he minded. He loves his family, and he’d done the right thing in keeping them together, but raising three teenagers when he was barely an adult himself hadn’t been easy, and having no one to share his burdens with made for many lonely days.

Curvy girl, Selena Ellis, has always been a loner, but being alone had never bothered her until her choices were taken away. Now, in an effort to start over, and reclaim her independence, she relocates to the safety of Longmeadow, determined to live the rest of her life alone and undetected. Unfortunately, things don’t always go as planned, and Ryker Holland is a distraction Lena doesn’t need.

Ryker can’t believe his luck when he walks into his coffee shop, Polar Bliss, and comes face-to-face with his mate. Deep down, he’d begun to wonder if he would ever find the one, but finding her, and convincing her to trust him were two separate things, and his mate was definitely hiding something. Lena can’t deny the instant connection she feels with Ryker, but her horrible past makes getting involved with anyone is a luxury she can’t afford. She won’t risk putting anyone else in danger, even if she feels safe for the first time in years just standing by his side. Luckily, Ryker never backs down from a challenge, and soon his mate will understand what it means to be mated to a bear.

Find out more about the Polar Bliss Series by clicking here! 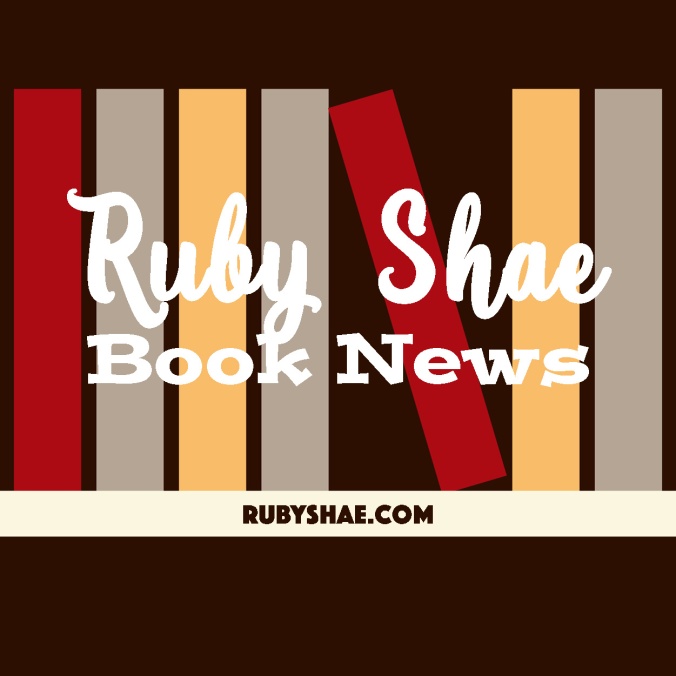 So…here’s a fun fact: Friday will mark a year since I last published a book! Crazy, right?? DEFINITELY!! There were lots of reasons for the long break (mostly personal), but you guys know I’m not going to get into specifics. The good news is…I’m back!! The even better news? NEW BOOKS!! (*throws confetti*)

I’m going to tell you all about these new books soon, but first, I thought it would be fun to do a little book Q&A!! Even before my long break, you guys have been emailing/messaging me asking about certain books (which I love), and now that I finally have some news, I thought I would post the top five questions and answers for everyone here!!

And, I’ll reveal some release dates for you guys, too!! (WHOOP! WHOOP!!)

5. Will you ever write about the Locke Brothers/Maple Bear Falls?

For those of you who don’t know (!!), Jasper Locke appears in ETHAN (Blackbeary Creek, Book 1), and his three brothers, Marshall, Russell, and Calvin, are also mentioned. Jasper lives in Maple Bear Falls, and that series (along with two others) are planned spin-offs from Blackbeary Creek. When will they be written? I’m not exactly sure, but I know it won’t be in 2020…and it might not be in 2021, either. I have lots of stuff I want to write before I tackle all of those books, so for now, they are on hold indefinitely.

4. Are you going to write any more North Pole books?

Originally I had answered yes to this question, but now I’m undecided. If there are more books in this series, it won’t be until next year (2020), but right now, I’m leaning toward stopping at four books. There are just too many other–NEW–things I want to write!

Probably not. Bear Mountain is my favorite series, but I like that it’s complete, and I have no desire to write about the children. That doesn’t mean I never will (I never say never!), but I probably won’t. If I do write in that world again, it will most likely be with other bears/shifters.

Book 2 for The Enforcers Series was a crossover Kindle World book called BEAR SENTRY. Kindle Worlds gave authors the opportunity to write in another author’s world, and it was a program run thru Amazon. The problem was, Amazon controlled the rights, and they only offered the books in the US. When Amazon closed the program, it created problems for many authors because many world owners didn’t want those books to be sold with their world elements in them—which meant lots of rewrites! You may remember this post, where I talked about it some, and said I wasn’t going to rewrite… Well, (and this is the good stuff!!)…I changed my mind!! (YAY!!)

Um, Ruby, what does that mean?

It means that I have rewritten Book 2!!! Not only that, I took my other Kindle World Book (WAKING THE BEAR), and rewrote that one, too!!!

AND I created my own series for these books…

AND I wrote three more books to go with them…

AND (!!) I will add three more books to this world next year!!

Because both of these books were former Kindle Worlds books, all of the old world elements (which belonged to other authors) have been removed, and I have created my own world to tie them together. Book 1 has very minor changes, but Book 2’s changes are significant, so you’ll definitely want to read/reread it again!

(PS…SAVING THE BEAR will now be Book 2 in both The Enforcers Series, AND in my new series, Emerald Haven! Also, Emerald Haven will start with FIVE Books—Books 1 & 2 are the rerewrites, so you may have read them before, but Books 3-5 are Brand-New!!)

Phew…I know that’s a lot of info, but we still have one more question! It’s the number one asked question of all time, and I love that you guys love this family—these books—as much as I do…

1. Will you ever finish the Polar Bliss Series?

YES!! The Polar Bliss Series will be finished this year, with Books 3 & 4 releasing in December and January!! (I had originally planned on releasing both in November, but I got sidetracked with other projects, so I’ve pushed them back a bit!)

I KNOW this has been a long wait, but I love you all for sticking around!! (And if you’re new, then you’ve picked the right time to join this party!!) I’m so happy that I’m writing again, that I get to share all of these awesome books with you guys, and that you all love my heroes/heroines as much as I do!!

Thank you all for your continued support!! ❤ 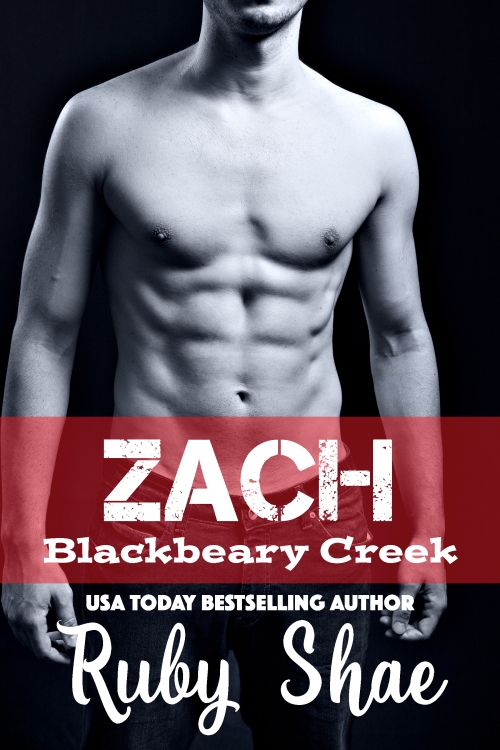 Awesome!! GRAHAM will release the last week in April!!

The first quarter of 2017 didn’t go exactly the way I’d hoped, but it’s going, and new books are coming! After Blackbeary Creek, I’m going to finish The Enforcers, and then I’m going to complete Polar Bliss!

The final books in The Enforcers and Polar Bliss were originally scheduled differently, but this way makes more sense because after Polar Bliss, I’m moving into a three book series called The Bear’s Den! (These books will feature the ginger bears from BEARY OVERDUE and BEARY GUARDED: Hayden, Hayley and the twins, Holt and Holden!)

So, what does this all mean? It means look for The Enforcers (Books 4 & 5) to release in June/July, and Polar Bliss (Books 3 & 4) to release in August/September! Right now, The Bear’s Den is scheduled for October, but, as always, the entire schedule is subject to change! 😉