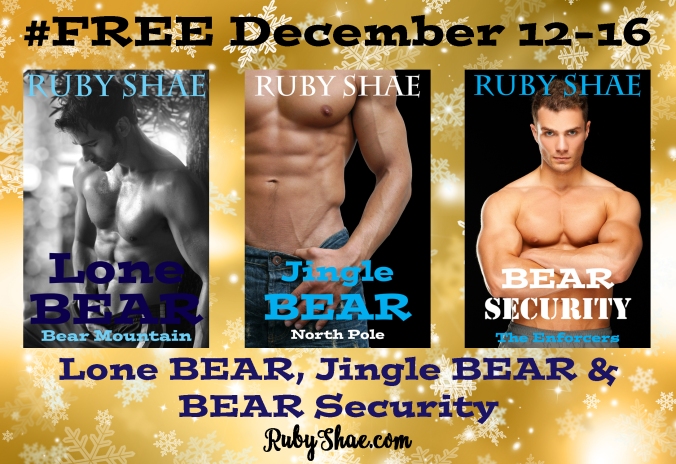 Find all of my books on Amazon! 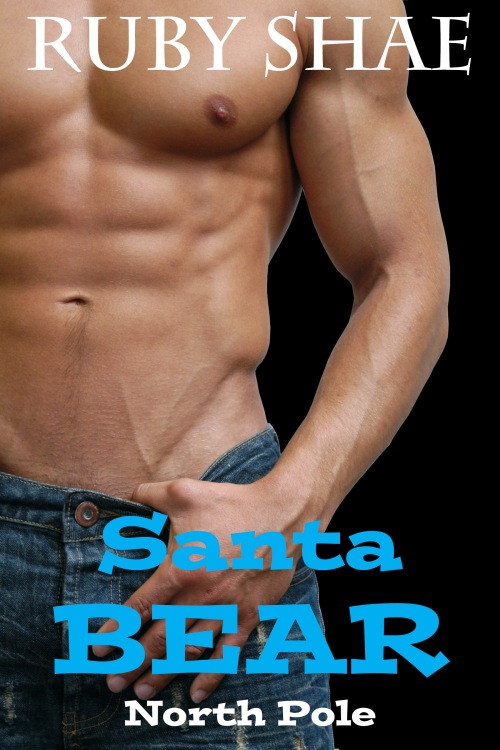 Curvy girl, Melinda Snow, is one of the few unmated humans living in Santa’s Village, the magical hidden world also known as the North Pole. Unlike her existence in the human world, her life is filled with friendship and happiness, but it still lacks love and romance, two things she secretly craves.

Life has never been easy for polar bear shifter, Joel Edwards. Unlike the other Enforcers who provide security for Santa and the Pole, he’s the only one who’s different in more ways than one. Finding a mate never felt like a possibility until he saw Mindy for the first time.

When Joel finally makes a move, and asks Mindy out, she flat-out rejects him, and suddenly, his differences are harder to ignore. Mindy likes Joel, but she can’t date a man that doesn’t know his own mind, even if he is all she wants for Christmas. With a little help from Santa, can these two lonely hearts get mated by Christmas, or will mix-ups and mistakes and keep them apart forever?

LITTLE DRUMMER BEAR (previously published in the SHIFTER WONDERLAND Boxed Set) is now live on Amazon! If you didn’t already get a copy in SHIFTER WONDERLAND, or you’d like a single version to add to your bookshelf, pick up your copy today!! 🙂

PS…If you’ve read the book, even as part of SHIFTER WONDERLAND, please consider leaving a review! (If you left a boxed set review, you can copy/paste and edit out the comments about the other books in the set!) Thank you! ❤